We meet again, only this time it is not me it is my oldest son. You are just a number, yet I have very mixed feelings about you. You are one year more than 13 and one less than 15 but, yet, feels like a lifetime in between the two. You stole my baby. The one that watched Shrek a million times. The one that wanted to build and run his own store called "Vessies" and have everything be $1!! Even cars! The one who was going to have his cousin be his housemate when they both grew up. The one that sounded like a little child but now, thanks to you, he sounds like an out of tune piano. You make him think about girls and things that are so grown up, yet he's not mature enough to handle. You allow him to be immersed in new smells, new adventures, new privileges, new chores and new boundaries. New likes, new dislikes, old childish stuff and new teenage stuff. Some days I loathe you. Some days I love you. Oh, 14, you are so awkward! The world between boy and man is dividing wider as your number grows. Please help me to let him grow 14. From 14 to 15 is only one short year. I am never ready for the next number to come. I feel as if I'm standing still and the minute I turn around another year has passed. Finally, I want to say thank you. Thank you for doing all the things you do 14! For without you he wouldn't have grown another year and as much as I cherish him being young; I love getting to know the young man he is transforming into!!
Until We Meet Again! 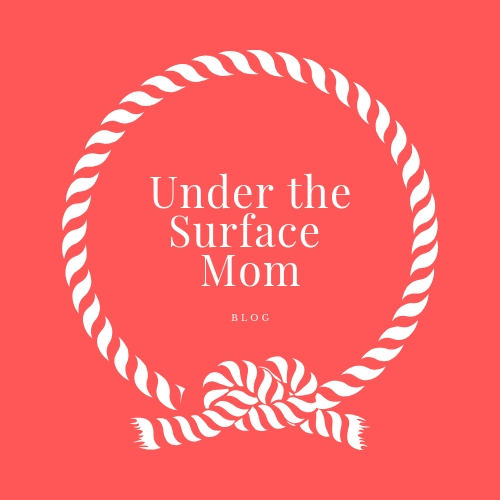